We all have those special moments that we recall fondly from our gaming past.

One of my personal favourites was when my poor ranger (5th level, high hp, playing 13th Age) faced off with a demon in an underground temple. Nothing particularly special about this demon; the party had faced several already and this was just one more.

Mr ranger had a bow, of course, but I thought, no I’m gonna try something different this time. So she readied her great sword and charged! …. aaand somehow managed to lodge her blade in the doorjamb while running in (natural 1). As she attempted to pull her weapon free, the demon counterattacked with its claws… and tore her head clean off ! (natural 20, followed by the decapitate card from the Critical Hit deck).

No spoilers – but holy hell party people – it doesn’t get much better than this! 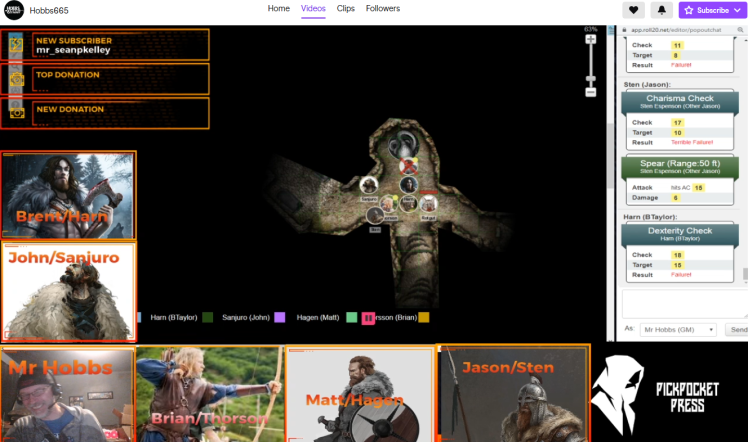